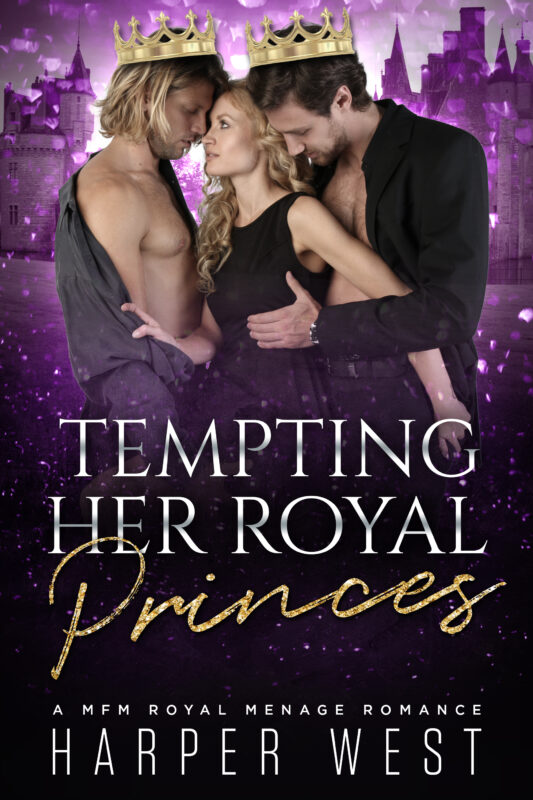 Cade Alexander Charles Windermere is looking for lust in all the right places. Barely able to go a day without a dolly, he’s one step away from embarrassing his royal family and the whole nation on a world stage. When a night of heavy drinking shines bright the next morning, can Cade finally make a choice on the life he wants to lead, instead of excusing his behavior away because of his parents’ wishes?

Alexa Savage is beautiful and bright. She’s a third-year law student at Yale with a mind of her own and no problem using it. She’s passionate and fun and right up Cade’s ally if only she wasn’t such a freak in bed. Weighed down by desires she deems unseemly, Alexa doesn’t think any man would really, truly want to be with her beyond the bedroom. Can Cade show her differently?

Xander Couture has known Alexa for years, although they’ve never ventured beyond the friend zone. He knows she’s smart, beautiful and sought after on a number of levels. His protective, big-brother presence is both endearing and infuriating until Cade shows these two that sometimes a good time includes a third wheel.

Tempting Her Royal Princes is a standalone, Naughty-as-hell romance from your new favorite author Harper West. Sometimes, being a bad girl can feel SO GOOD. Get ready for a spanking-hot read with an alpha bad boy royal & a sexy friend to lover romance.

About the Author
Harper West